As a kid, I had a hideous nightmare. Evil incarnate was walking down the hall to my bedroom and I was frozen in fear, unable to move. The creeping dread was so bad, it still counts as one of the worst nightmares of my life. When the evil appeared, it was one of the weirdest red devil creatures I’d ever imagined. It was also wearing sagging baggy pantyhose – horrific, at the time.

Still troubled by it the next day, I described the creepy thing in saggy pantyhose and asked my sister, “What do you think it means?”

With a smirk, she replied, “Satan has skinny legs?”

I nearly laughed myself sick and the haunting dread that had lingered was destroyed for good.

Sometimes I strive to remember it, though. How it felt to be trapped, in terror, not even knowing what the threat was as the dread and horror climbed higher. Capturing that as a writer and trying to induce it in readers is a challenge and a thrill.

Write what you know can include dreams, too. Use everything – dig deep. 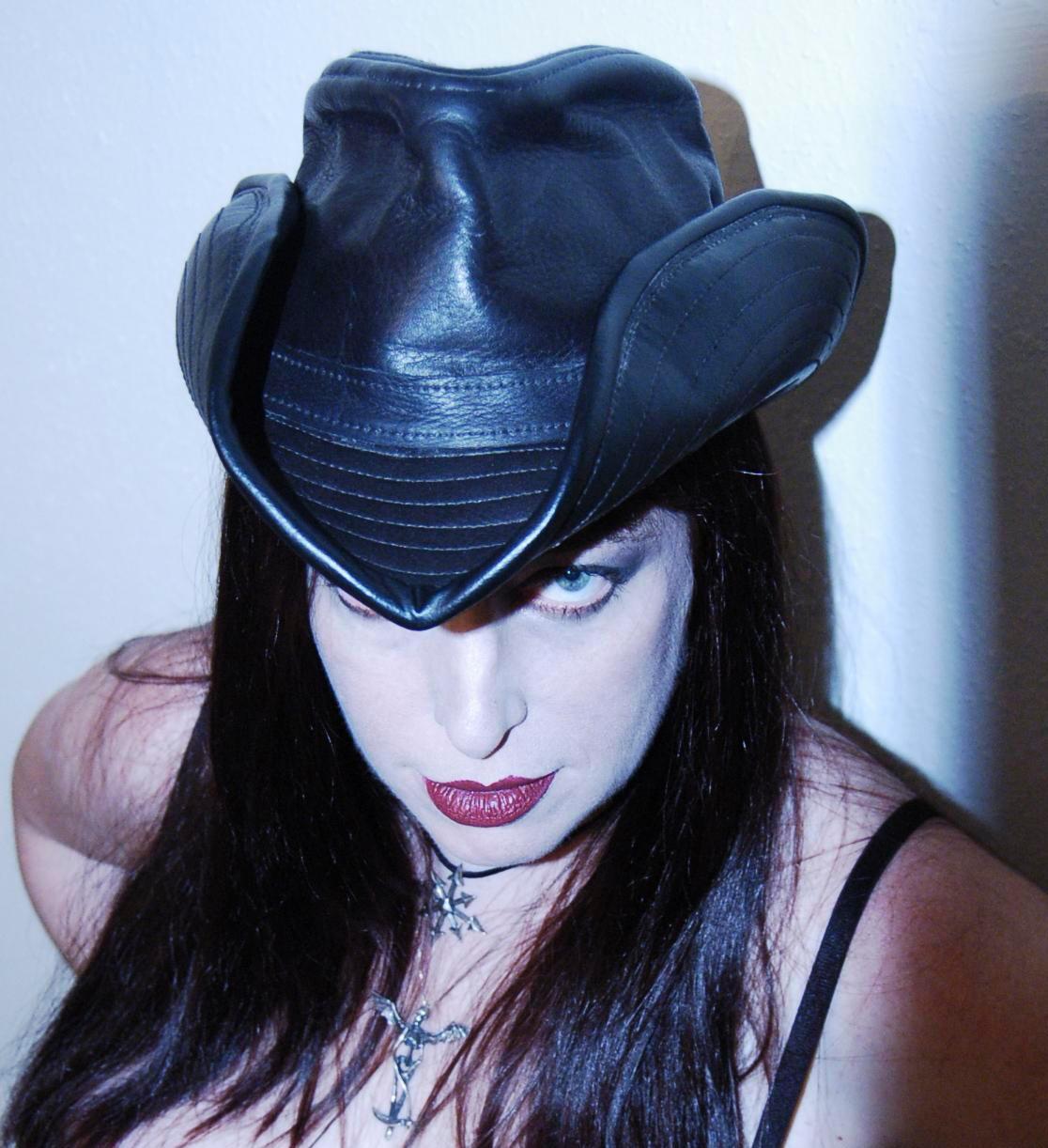